Written By: Jakub Dolezal (and 2 other contributors) 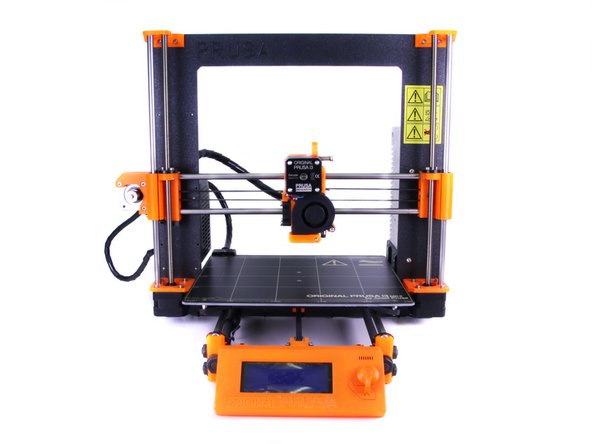 70 other people completed this guide.

For the record, this step took me about 50 minutes.